LATEST NEWS
Test| Test| U Nonimmigrant Visa for Victims of Crimes| After The Shootings, Who Will Make America Maganda Again?| Immigrants Are Targets in Tragic Mass Shooting| 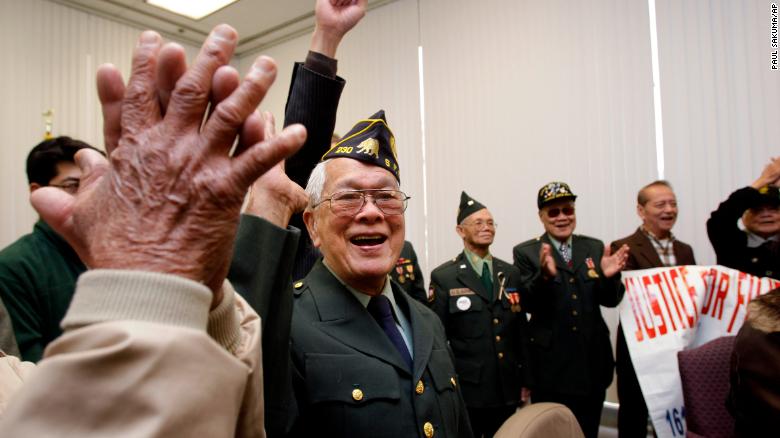 The Trump administration moves to end a Filipino World War II Veterans Family Parole (Reunification) program that went into effect in 2016 and that was responsible for reuniting 300 families.

The US Citizenship and Immigration Services (UCIS) said the Filipino Vets program will be terminated along with the Haitian Family Reunification Parole program.

“Under these categorical parole programs, individuals have been able to skip the line and bypass the proper channels established by Congress. With the termination of these programs, these individuals will no longer be permitted to wait in the United States for their family-based green card to become available, consistent with the rules that apply to the rest of the world,” said USCIS Acting Director Ken Cuccinelli.

The Trump administration argues that these programs should be done on a “case-by-case” basis, rather than category.

Filipino veterans were granted citizenship in recognition of their service to the United States during WWII. The citizenship did not apply to their children. The program would allow them to be together in the U.S. as a family while they wait for an available immigrant visa.

Critics say many of the veterans are in their 90s and would probably pass away before they could be reunited with their families by ending the program.

Senator Mazie Hirono, who lobbied for the establishment of the program, said “The depths of Donald Trump’s inhumanity where immigrants are concerned knows no bottom, but not even the most loyal of his supporters can be in favor of disrespecting the brave and distinguished service of veterans who fought alongside Americans and helped us win the war. There is no purpose to keeping the families of the quickly diminishing number of Filipino World War II veterans separated. They have been ignored and disrespected by this country for decades. They deserve our thanks, not spite from their unhinged president.”

The seasonally adjusted unemployment for Hawaii in June 2019 was 2.8 percent, the same for the fourth consecutive month, and lower than the national rate at 3.7 percent in the same period, announced the Hawaii State Department of Labor & Industrial Relations. Statewide, 645,550 were employed and 18,650 unemployed in June for a total seasonally adjusted labor force of 665,200.

The seasonal fluctuations in the number of employed and unemployed persons reflect hiring and layoff patterns that accompany regular events such as the winter holiday season and the summer vacation season.

Tax professions are invited to register for the Department of Taxation’s 2019 Tax Workshop to learn more about the Department. Three Hawaii Board of Public Accountancy Continuing Professional Education (CPE) credits for Certified Public Accountants will be given to attendees. The workshop will be held on August 22, 2019 at the Ala Moana Hotel - Hibiscus Ballroom, 8:30 a.m. to 11:30 a.m., with sign-in beginning at 8:00 a.m.

Online registration may be completed through each of the community college’s websites or by mail. For more information and to view the registration form, please go to the Department of Taxation’s website at http://tax.hawaii.gov/geninfo/a2_b2_5workshop/ or contact: Leeward Community College (808) 455-0477. 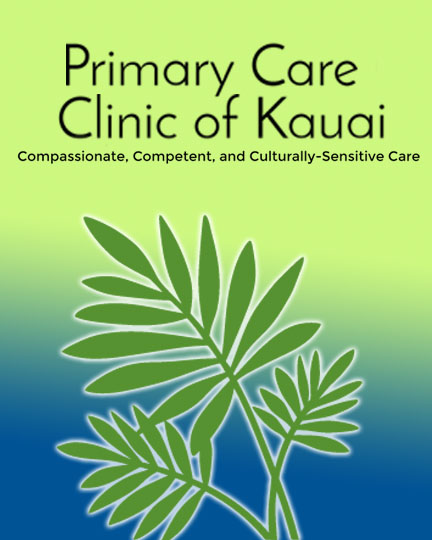